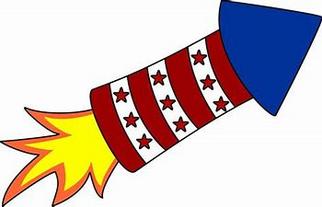 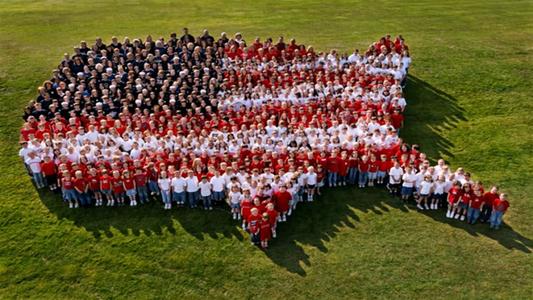 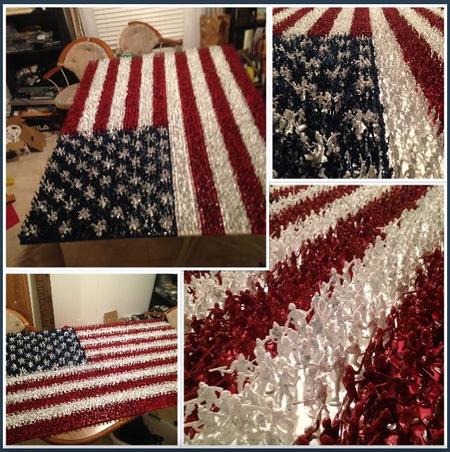 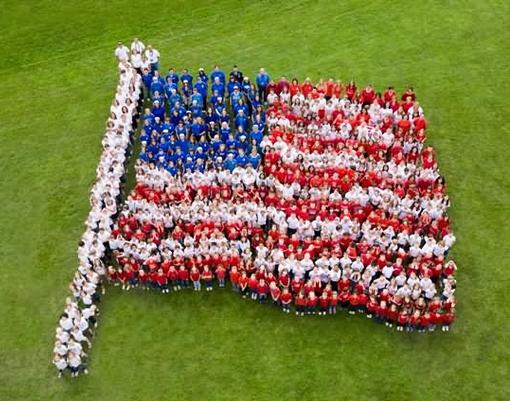 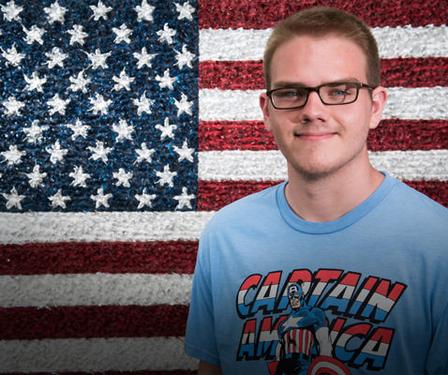 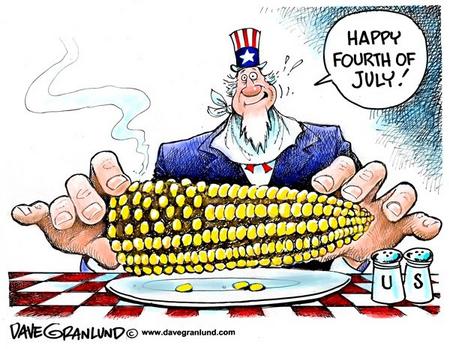 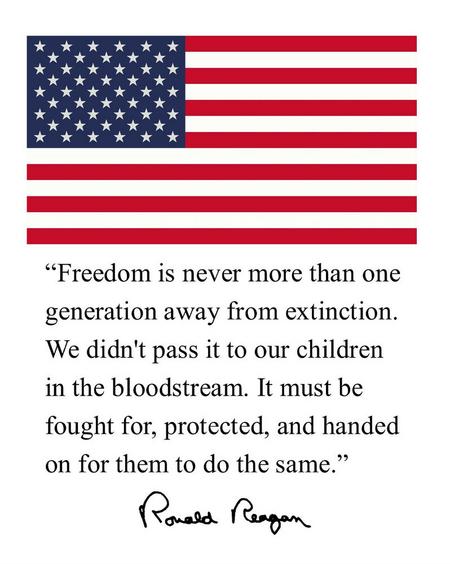 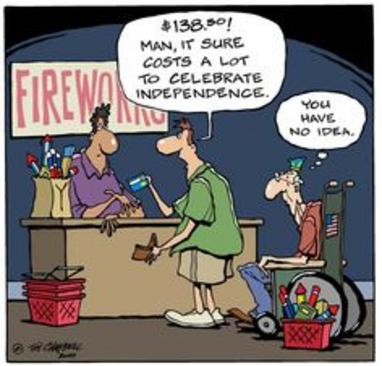 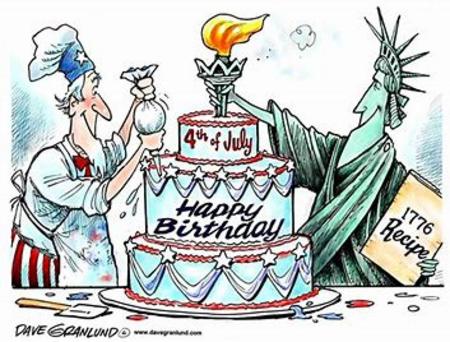 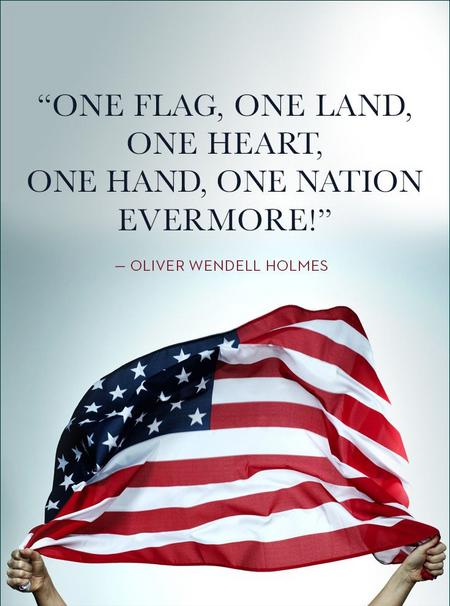 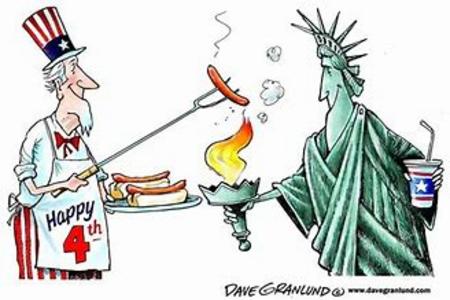 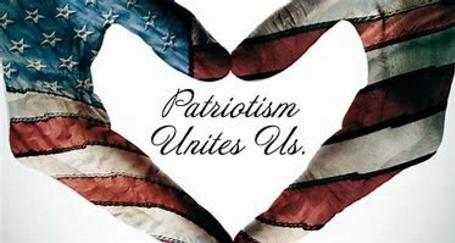 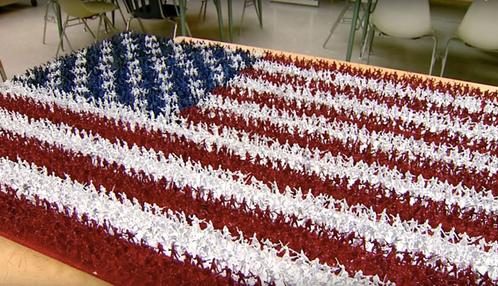 Jason Feazel, a high schooler in Indiana, decided to create a patriotic ode to the American flag for a school project, and he did so with some interesting building materials.

From afar, the flag is as beautiful as she’s ever been. Look a little closer, however, and your eyes will notice that there are individual pieces behind the flag. Feazel spray-painted 4,466 toy soldiers in shades of red, white, and blue in order to the masterpiece that sits before us today.

The patriotic message behind this American flag rendition is important for all Americans to remember. He told WISH-TV that, “The soldiers are what makes the U.S. free, you know? They fight for us, so I figured it’s honoring them by putting them in the flag.

The piece has no plans to be sold. Jacob hopes that his flag not only inspires Americans to remember why they are free, but also to give support to the communities of veterans and their families that often feel under appreciated for their service.

Each minute that Jacob put into the project, spanning over the “11 days and 56 hours to spray paint each one and glue them to a 4-by-6 foot wooden platform,” he feels that it is incredibly worth it to give back and show his support.